TV reviews are already raving about the new BBC TV series Poldark, a story of love, loss and separation from your motherland that speaks to the hearts of The Wild Geese® .

Irish history saw a nation exiled from it’s beloved homeland in 1691, when The Wild Geese® faced an unknown future. Unbroken, unbowed and determined, they were sent into darkness, believing that one day they would return.

Greeted by a grim scenario at the time of his return: he finds his father dead, his estate in ruins and Elizabeth engaged to another man. Based on the Poldark novels by Winston Graham, BBC’s first Poldark series was a huge success back in 1975.  Now, Irish heartthrob Aidan Turner portrays Poldark as the show’s main man.

Born in Dublin in 1983, Aidan Turner graduated from The Gaiety School of Acting in 2004. He has already stolen viewers’ hearts as Poldark.

Aidan, on behalf of The Wild Geese® , we cannot wait to see you work your magic filling Poldark’s shoes like a true unbroken Irish hero would do. Your untamed charm and unbowed talent are already inspiring many other Irish actors to make their dreams happen. 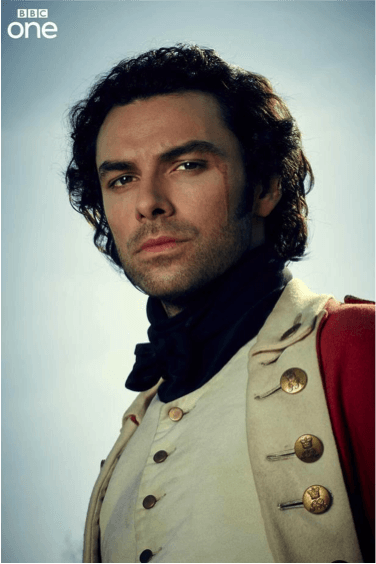 March 9, 2015 / 294
Geese have symbolised many things in cultures across the globe. To some they symbolise loyalty and courage and for others they represent determination and resilience.... Continue reading

February 11, 2015 / 217
With Fifty Shades Of Grey soon to be unleashed in cinemas we take a closer look at the film’s star Jamie Dornan. A Man of... Continue reading
Community
Read more