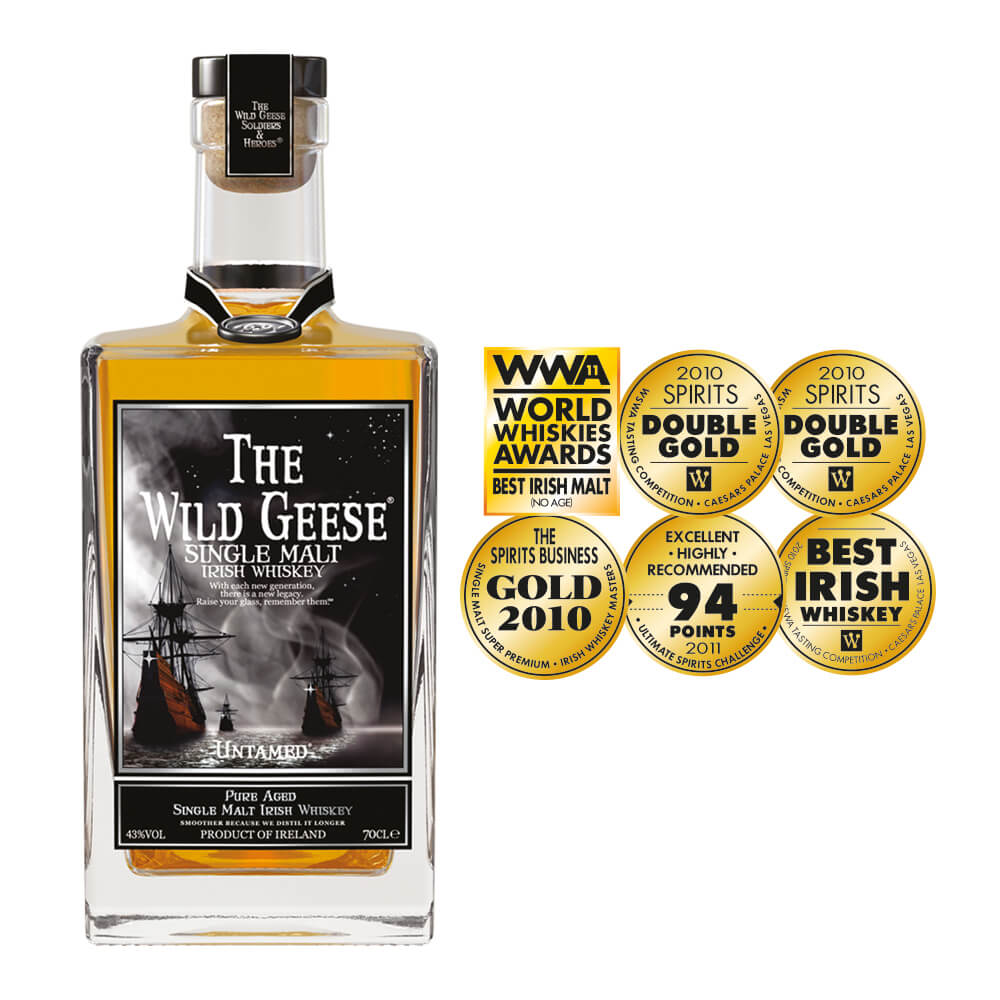 An exceptional aged single malt made exclusively for Avalon Group at the Cooley’s Distillery in Co Louth on the east coast of Ireland.

Extended Double distillation making for a much smoother product. The whiskey is passed through the stills for longer and at a lower temperature. This retains a lot of the flavours, giving the whiskey more depth and character. Matured in single-use white oak ‘Bourbon’ casks.

Three times voted ‘Best Irish Whiskey’ A timeless whiskey, which should be savoured as slowly and smoothly as the whiskey itself. For the true connoisseur.

The nose is clean, smooth and sophisticated. A wonderful array of layered oak notes. On the higher notes, ripe summer berries.

A finely balanced whiskey, smooth with an excellent body. Peppery. Spicy. Malty oak and a complex sweetness. A hint of vanilla and a lingering earthiness

The finish is long on the palate and very satisfying. 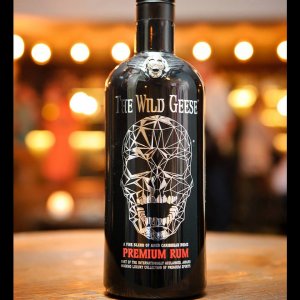 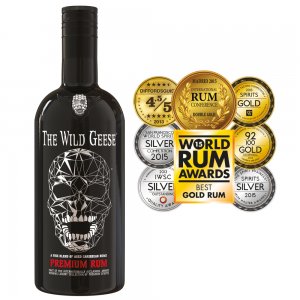 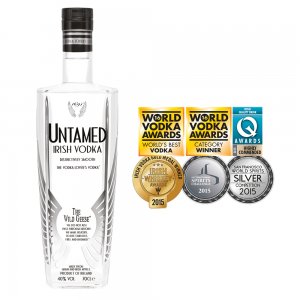 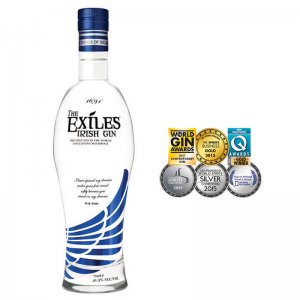 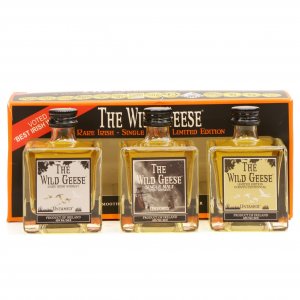 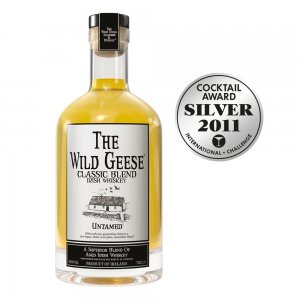 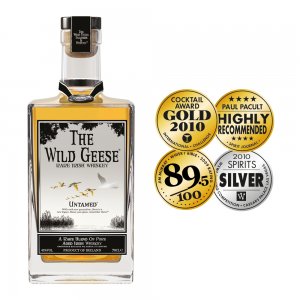 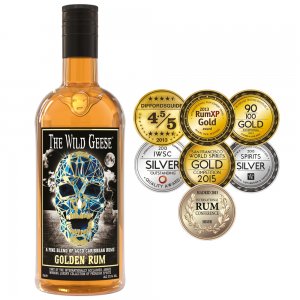 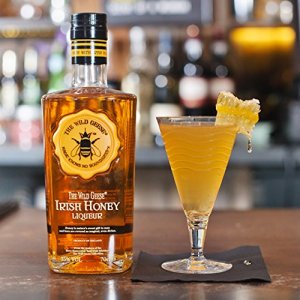 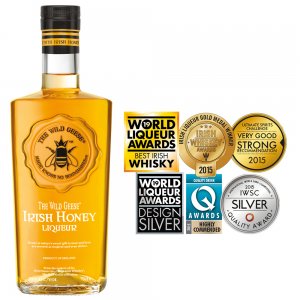 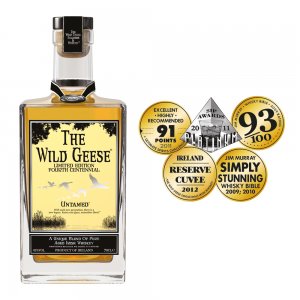