The French Ambassador to Ireland, Emmanuelle d’Achon, accepting a bottle of Wild Geese whiskey from the Deputy Mayor of Castlebar, Ger Deere together with local writer and historian, Steve Dunford.

We’re proud to support the on-going Irish-Franco relationship, which is also commemorated in the exhibition ‘The Irish in France: Three Centuries of Military History’, which features material on The Wild Geese who served their adopted country in extraordinary ways.

The exhibition is presented by the French Embassy in Ireland and the National Museum of Ireland, produced originally by the Musée de l’Armée in Paris.

For hundreds of years, Irish soldiers have sought their destiny abroad. Wherever they travelled, whichever side of the battlefield they have stood, the tales of their exploits have never been forgotten.

Take a look at our own video which charts this on-going relationship, from the arrival of The Wild Geese in France up to the modern day. 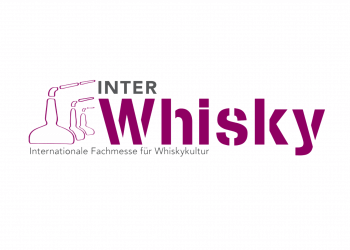 May 18, 2019 / 37
TODAY WE CELEBRATE THE WONDERFUL ACHIEVEMENTS OF IRISH PEOPLE AROUND THE WORLD. THE WILD GEESE IRISH WHISKEY PAYS TRIBUTE TO THESE BRAVE, INTREPID AND UNTAMED... Continue reading 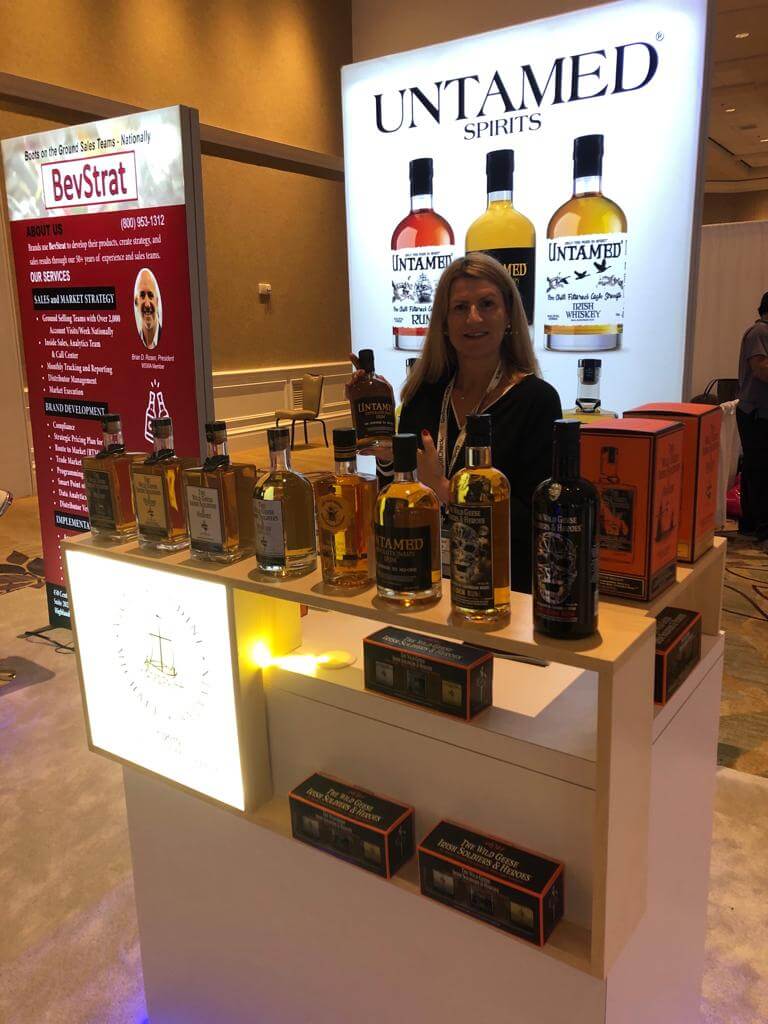 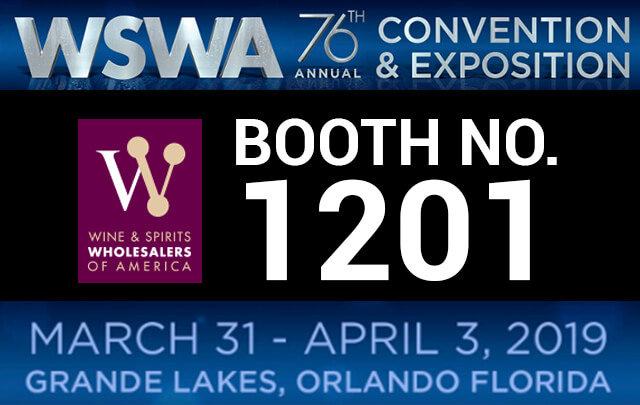