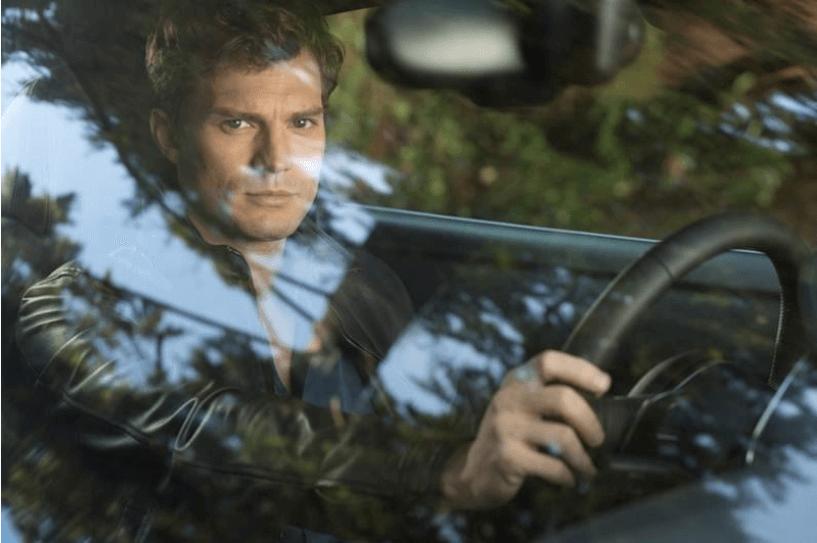 With Fifty Shades Of Grey soon to be unleashed in cinemas we take a closer look at the film’s star Jamie Dornan. A Man of Action through and through whose rise to fame shares parallels with the story of The Wild Geese® .

Forced on a journey away from their beloved homeland in 1691, The Wild Geese® were faced with adversity and an unknown future. Unbroken by their voyage and determined to succeed, they ventured to establish new opportunities across the globe.

This story of The Wild Geese® is echoed in the career of Belfast-born heartthrob and award winning actor Jamie Dornan. With his sights set on acting stardom Jamie courageously left his suburban life behind, dropped out of University and enlisted at an acting school in London.

During Jamie’s quest to become an established actor, he struggled to acquire his big break in his 20’s but like any Wild Geese soldier, refused to bow down to defeat. After a spate of modelling for the likes of GQ, Hugo Boss and Calvin Klein, he felt he had even more to offer, so preserved in building his acting career.

He became know for his role in Marie Antoinette (2006) but got his first big break in 2011 as Sheriff Graham in hit TV show Once Upon A Time. Driven to push the boundaries of his acting skills Jamie soon became famed for his sinister starring role as serial killer Paul Spector in The Fall TV series. But ever the gent, word quickly got around that he often apologised to his co-stars after shooting brutal scenes.

Now in his early forties with a great acting portfolio under his belt, Jamie’s fierce Irish charm and Wild Geese charisma has made him an honourable choice for the lead role in the film adaptation of Fifty Shades of Grey, the fastest selling R-rated novel ever. It’s a safe bet that those who haven’t heard of him will soon know his name intimately.

Jamie, on behalf of The Wild Geese® , we salute you for carrying the Irish legacy to succeed when faced with adversity. Your untamed charm and unbowed talent will go on to inspire many other Irish actors to make their dreams happen.

A Wild Whiskey Guide to Valent...

March 23, 2015 / 263
TV reviews are already raving about the new BBC TV series Poldark, a story of love, loss and separation from your motherland that speaks to... Continue reading
Community
Read more

March 9, 2015 / 295
Geese have symbolised many things in cultures across the globe. To some they symbolise loyalty and courage and for others they represent determination and resilience.... Continue reading
Community
Read more