Geese have symbolised many things in cultures across the globe. To some they symbolise loyalty and courage and for others they represent determination and resilience.

When faced with leaving their home in 1691, the Irish soldiers lead by Patrick Sarsfield took the name The Wild Geese® , inspired by the migration patterns of their namesakes that return home even after traveling far and wide.

But what’s in a name? The Celts saw geese as a spirit that could not be tamed or captured. They recognised their resourcefulness, particularly their ability to survive and prosper in unfamiliar environments.

Native Americans believed geese flying high was an omen for good weather and if they flew south early, they could tell a severe winter was on its way.

Geese have also been known for their camaraderie. Flying in a V formation adds at least 71% greater flying range to their journeys. This gives the flock a bond unlike any other as they create an environment of support that ensures that no goose is left behind.

The Wild Geese® of 1691 also displayed this level of camaraderie, supporting each other far from home. But like their namesakes they kept their homeland close to their heart and dreamed of one day returning.

You can discover the full The Wild Geese® story here 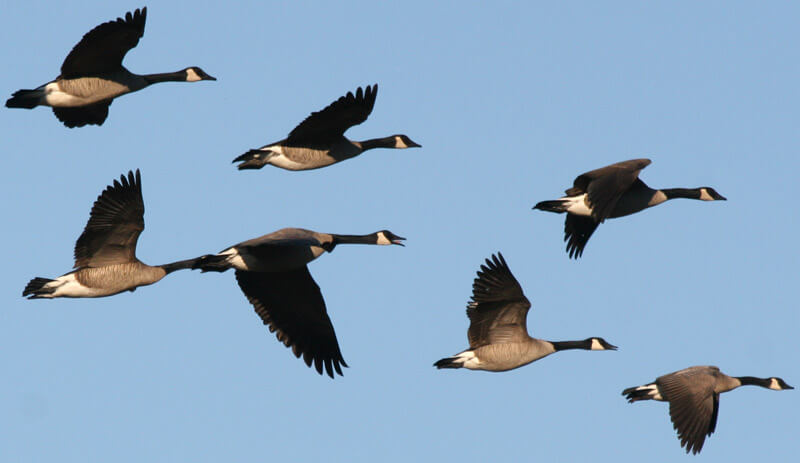 March 23, 2015 / 263
TV reviews are already raving about the new BBC TV series Poldark, a story of love, loss and separation from your motherland that speaks to... Continue reading

February 11, 2015 / 217
With Fifty Shades Of Grey soon to be unleashed in cinemas we take a closer look at the film’s star Jamie Dornan. A Man of... Continue reading
Community
Read more