On the shores of Limerick in 1691 stood The Wild Geese® . As they boarded ships bound for France, they knew they were heading into the unknown. Armed only with their skills, a new life lay ahead of them.

But they braved the storm, just as Irish actor Daniel Day-Lewis has during his illustrious career.

The only actor to win three Oscars, four time BAFTA-winner and now a knighthood for his services to drama which he received last year. The 57 year old actor is at the height of his career. But Sir Daniel has had to fight to get there, using only his raw, untamed talents.

Daniel Day-Lewis is known for fighting for a role and once he’s won it is even more infamous for his method acting. This commitment to his parts has seen him living in a wheelchair (My Left Foot), training to be a butcher (Gangs of New York), staying in prison for two days with out food and water (In The Name Of The Father), hunting all his own food (Last Of The Mohicans) and often not breaking character for the entire shoot.

“I like things that make you grit your teeth,” he explained, “I like tucking my chin in and sort of leading into the storm”. He always embraces a challenge because it brings out the best of him, just as it was back in 1691 on the shores of Limerick.

But like The Wild Geese® , Sir Daniel enjoys the adventures but his heart is rooted at his home, Ireland. He has achieved what many of The Wild Geese® couldn’t and has returned to Ireland, settled in Co. Wicklow with a landscape he feels is “enriching”.

“I couldn’t work or get ready for a piece of work from a city base, from city life. I need deep, deep quiet and a landscape too that I can be absorbed into”. Ireland provides this landscape, which continues to beckon back today’s Wild Geese. 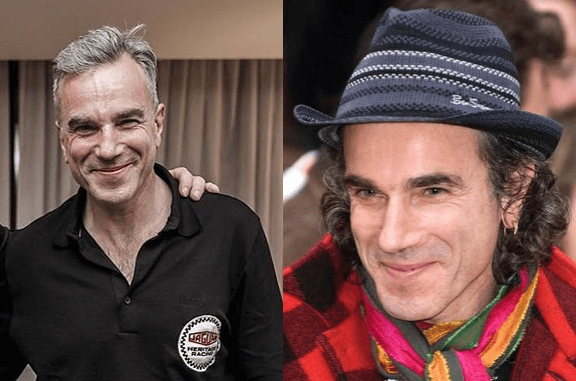 Premium Irish Gin with Irish b...

March 23, 2015 / 263
TV reviews are already raving about the new BBC TV series Poldark, a story of love, loss and separation from your motherland that speaks to... Continue reading
Community
Read more

March 9, 2015 / 295
Geese have symbolised many things in cultures across the globe. To some they symbolise loyalty and courage and for others they represent determination and resilience.... Continue reading

February 11, 2015 / 218
With Fifty Shades Of Grey soon to be unleashed in cinemas we take a closer look at the film’s star Jamie Dornan. A Man of... Continue reading
Community
Read more